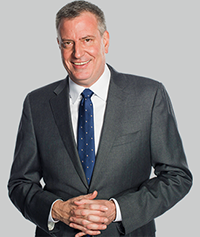 “From Soho to Soundview to Sunnyside, New York City offers visitors hundreds of unique neighborhoods and communities to explore—and last year a record 56.4 million visitors chose to experience all that New York City has to offer. Our five boroughs are brimming with new enclaves of diverse food, performances and art shows around every corner. Our excellent quality of life, low levels of crime, and constant dynamism continue to attract record tourism each year, and 2014 was no exception,” said Mayor Bill de Blasio.

Of the 56.4 million visitors who came to New York City in 2014, 44.2 million came from U.S./domestic locations, while 12.2 million came from international locations. Average hotel occupancy for the year finished at 89 percent, while average daily room rates citywide finished the year at $295. Both occupancy rates and room rates in New York City are the highest in the country.

“Thanks to the work of NYC & Company in 28 markets around the globe, the City’s travel and tourism sector continues to thrive and help support economic growth and 359,000 jobs. These record tourism numbers demonstrate what we have always known: that ours is the greatest city in the world,” said Deputy Mayor for Economic Development & Housing Alicia Glen. 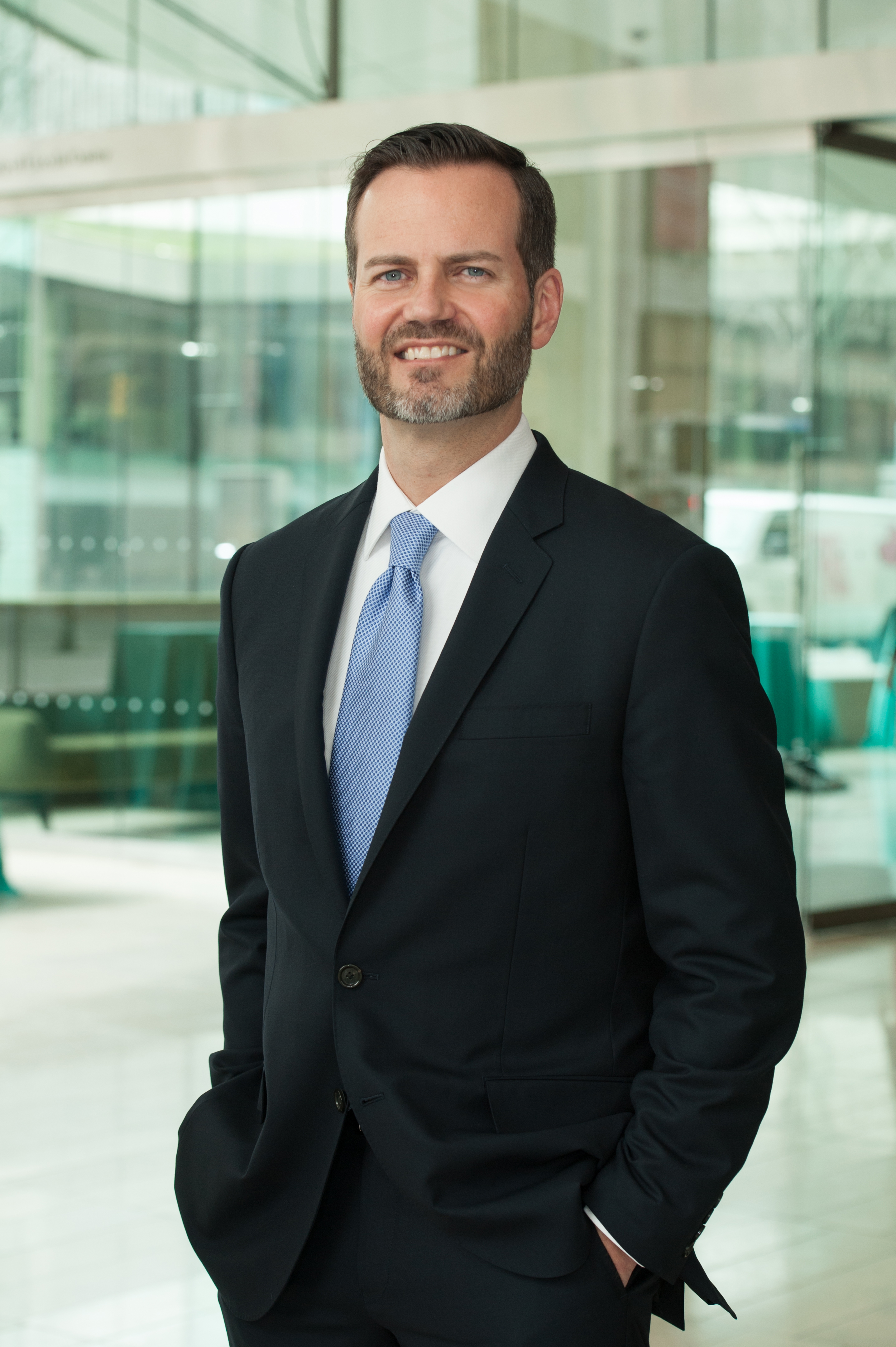 “I am deeply gratified to see our tourism industry perform on all cylinders—last year, we welcomed record international and domestic visitation to our City, while positively impacting our local economy. NYC & Company continues to showcase both the City’s iconic attractions as well as the diverse, hidden-gem opportunities throughout all five boroughs. With the visitor at the center of all we do, I am confident we will continue to be among the world’s most aspirational travel destinations,” said Fred Dixon, NYC & Company’s President and CEO.

“Last year, the City’s travel and tourism industry was the strongest on record.  Because of the vibrant and ever-evolving offerings in every corner of our City, we continue to be an iconic draw. Our 2,000 NYC & Company member businesses deserve to take a bow for the outstanding contributions they make to helping maintain the magnetic draw of New York City,” said Emily K. Rafferty, NYC & Company Board Chairman and President of The Metropolitan Museum of Art.

In 2014, the City reached 102,000 hotel rooms in its active inventory. Since 2006, hotel inventory in New York City has expanded by more than 40 percent from 72,600, while demand has continued to outpace even this strong growth in new capacity. New York City currently has the most active hotel development pipeline in the country, and is on track to reach more than 115,000 rooms by 2017.

New York City is the nation’s number one big city destination, the number one port-of-entry for foreign visitors, the number one city for tourism spending, and has the highest share of overseas visitation to the U.S.—approximately one-third. Top market performers continue to reflect the strong pull of New York City in the international arena, where visitors stay longer and spend more, with the leading international markets being the United Kingdom, Canada, Brazil, France, China, Australia and Germany.