TOPICS COVERED WILL INCLUDE: 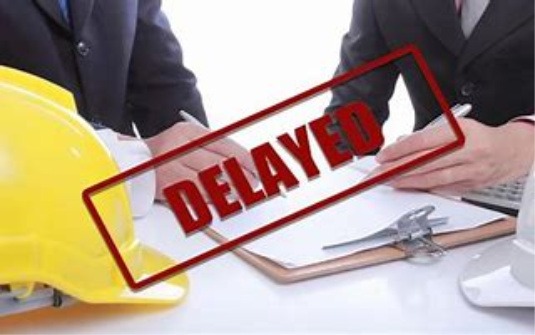 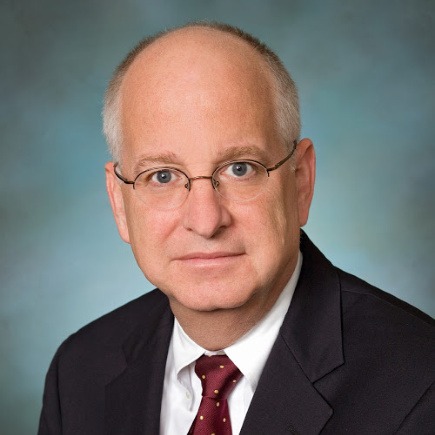 MICHAEL J. HOLDEN is the founding member of the Phoenix law firm of Holden Willits PLC. A 1980 graduate of Duke Law School, he has concentrated his practice for over 39 years in the areas of construction law. Mr. Holden is a frequent author and speaker on a wide range of construction issues. He helped draft the 1992 and 1998 amendments to the Arizona mechanics’ and materialman’s lien laws. He was also one of the primary authors of Arizona’s revolutionary private sector prompt payment law enacted in 2000 and the 2010 prompt pay amendments. He was the founder and first chair of the Arizona State Bar Construction Law Section, and he serves as legal counsel for the Arizona Builders Alliance. He is also an adjunct professor at Arizona State University School of Law and has taught a course on construction law for the past 15 years. Mr. Holden was voted Construction Lawyer of the Year (Phoenix) in 2010, 2013 and 2020 by Best Lawyers of America™, and has been repeatedly ranked as one of the top 50 lawyers in Arizona by Super Lawyers.